Nine years ago I was begging a nurse for a cracker.  We had gone to the Dr, I was 2 days past my due date, and we were going to have dinner afterwards.  My water broke after the appointment—-and you know how in movies it gushes out and that’s all?  THAT’S A LIE!  It’s more like peeing your pants with no idea when it will end.

We went straight to the hospital. In hindsight we both said we should’ve hit a drive thru first.  I was sooooooo hungry and they wouldn’t let me eat.  Finally a nurse gave me a few crackers which I promptly barfed up because I was on a meds drip.  For hours I was just waiting for the pitocin to do it’s work, but then the heartbeat would get erratic with each contraction.  At this point I decided I was NOT a granola mama, and I needed drugs ASAP.  It took forever for the anesthetist to arrive, and when he did….it was NOT everything I had dreamed of and more.  In fact, it took this Aussie dipshit multiple attempts to get my epidural in and did I mention how bad the contractions were?  “Stay still, Mrs.Etkin, or I’ll have to start over again.”  AYFKM? You try staying still during a contraction that not only hurts, but freaks you out as you hear your baby’s heartbeat slow down!  FTR–when my daughter was born via c-section a few years later I did make the anesthetist speak a sentence before entering the room to make sure he didn’t have the Australian accent. 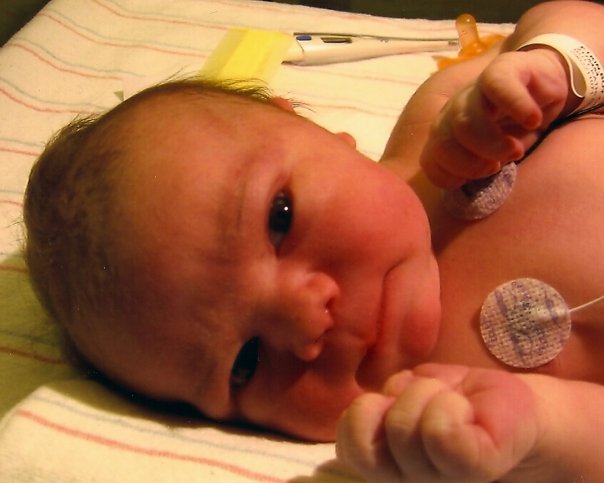 So I have the epidural, the hubs is dressed like a space man, they roll me into the OR.  I promptly have a panic attack because my mouth was so dry I thought I was going to suffocate.  That was the first time I ever had Xanax.  We’ve been BFF’s ever since. 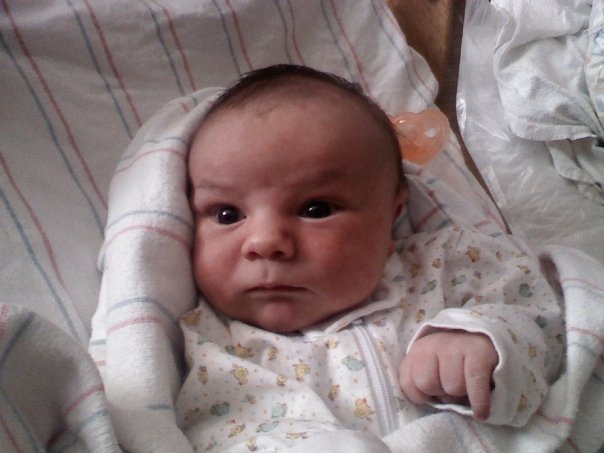 There were some hiccups—he came out with the cord twice around his neck, so my emergency c-section saved his life.  He spent a night in NICU because his blood sugar was so low when he was born(we REALLY should’ve hit Wendy’s before the hospital).

I’m sure there is more to his birth story that I have forgotten…but you get the gist of the story. The fact that he did not ruin my vajayjay doesn’t change anything–he has always been a difficult child so his birth story just adds facts to that statement.  The last nine years have been exceptionally challenging and utterly amazeballs. Here are just a few of my favorite pictures of my little Monster. 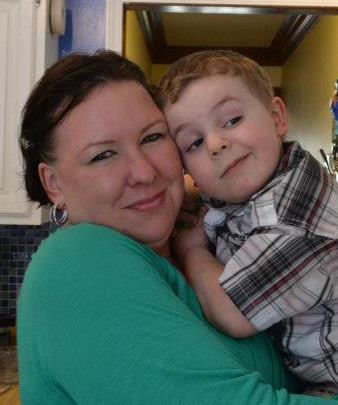 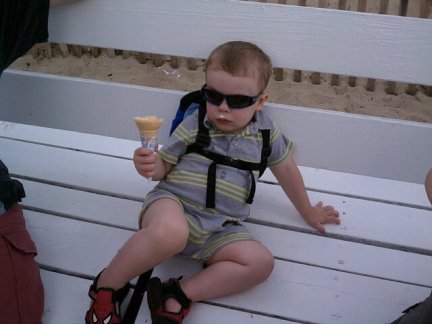 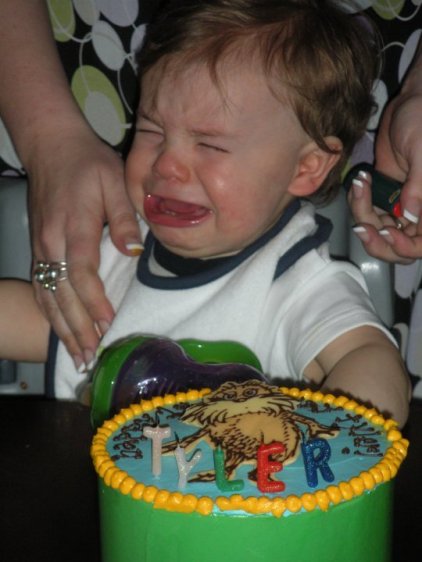 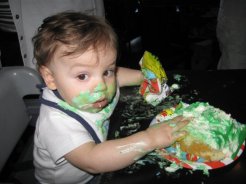 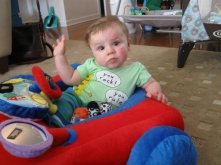 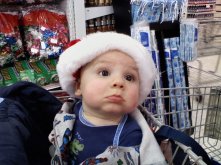