If I’m going to do this, I am going balls to the wall.  Honestly—-where did that saying come from??  I could google it, but that takes all the fun of wondering…. 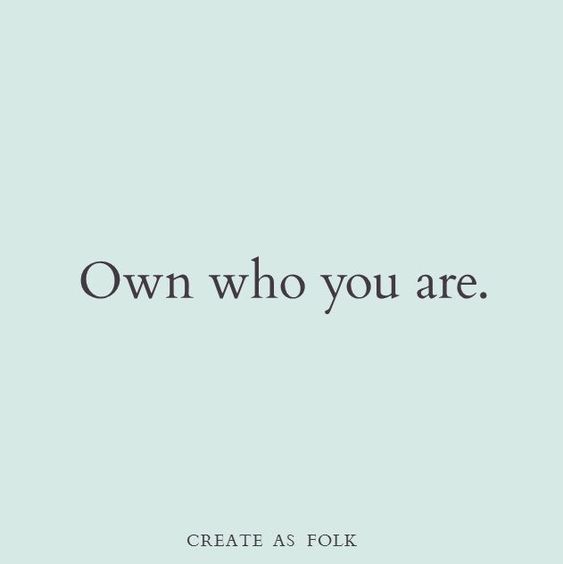 There are many truths about myself that are NOT so amazeballs.  I can be really selfish, cheap, bossy, LOUD, possessive, and defensive.  And I LOVE to smoke.  I’ve been involved with my dear friend Mr.Nicotine on and off since I was 15.   There are times I’ve quit for years, and sometimes it only lasts a few months.  I was doing pretty good for the last few months, then I fell off the wagon yet again.  It’s ok, I still have my Chantix.  However, the problem is a little bit deeper than just some medication because even though I’m never ever supposed to say this….

I know I’m not supposed to.  I know that quitting is better for my health and my kid”s health and my dog’s health….I know every single reason that I should not want to smoke.  I’ve watched the videos of what happens to your lungs, read articles on every last fad folks have used to kick the habit.  The problem I keep coming back to is the very simple fact that I really love smoking. 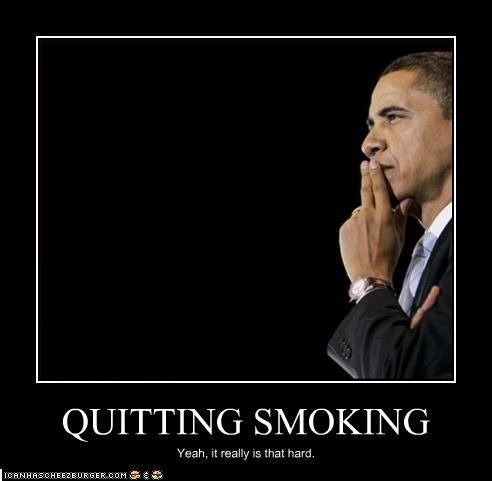 I completely get the turn-off  that smoking is for most people.  It smells bad,  it’s dirty, it forces people to go out and huddle in the cold or roast in the heat and it certainly isn’t cheap.  I don’t smoke in my own house, I go outside because it smells bad and it’s dirty.  And yet, there is something about that first puff after a big meal when you get the smallest little nicotine buzz and all is right with the world. 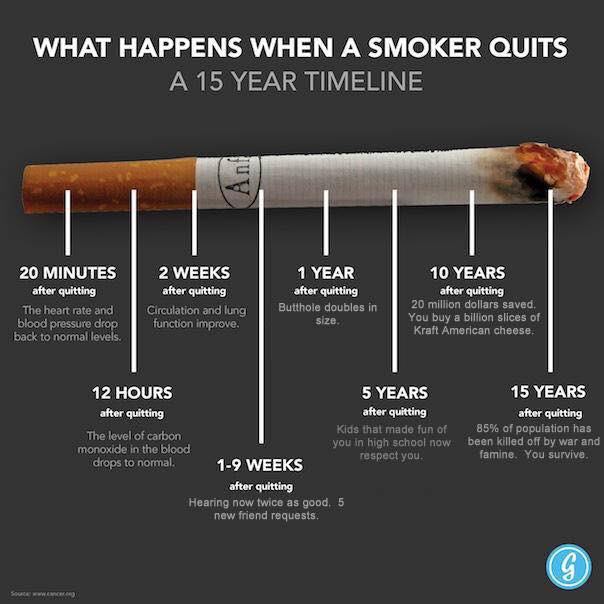 I did the vape-thing for awhile, and it was nice—it was “nearly smoking”.  Even when I was a vape-er though,  I still missed smoking.  Maybe it’s the social aspect–which is pretty funny considering what bonds smokers together now is the fact that we have to jump through so many hoops to smoke, but I do meet the most interesting folks over a cigarette. 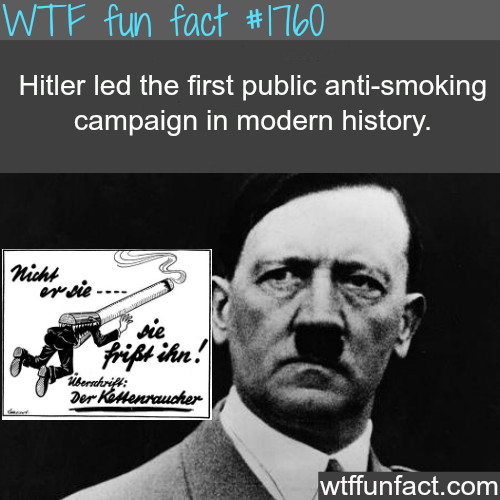 I’m not even saying “In a perfect world cigarettes wouldn’t be bad for you”, because all the good stuff, the fun stuff, is bad for you—drinking, smoking, cake.  But I can eat my feelings all day long and I don’t get judgement from strangers.  Nowadays it seems like people feel it’s perfectly ok to openly shame smokers.  Again, I get it.  I just wish things were different. I wish that this thing that I love to do wasn’t so terrible for me.  I wish I could just turn it on and off. 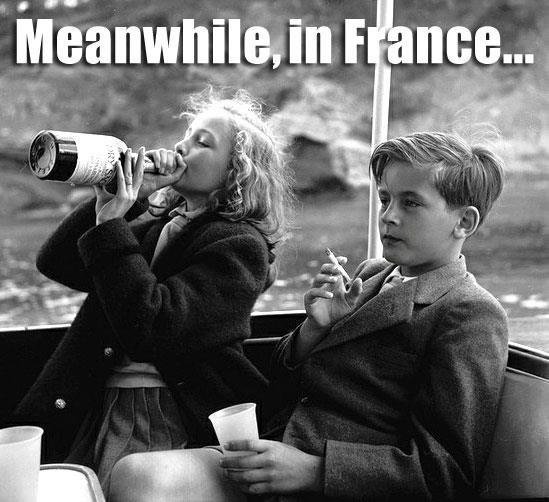 I know that picture doesn’t really match, but it made me giggle so hard when I was looking for smoking memes that I had to post it.  For real though….. 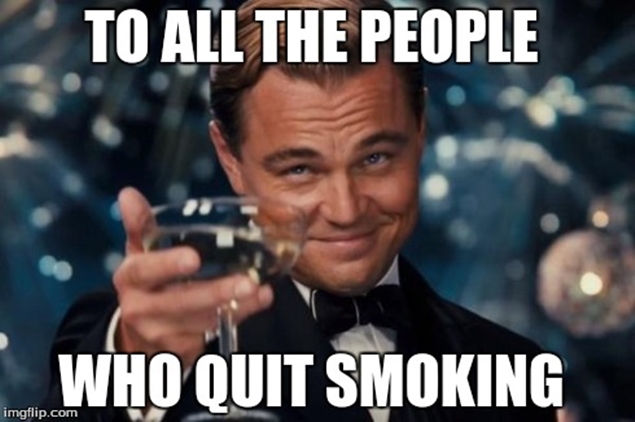 If you’ve ever successfully quit, how did you do it?  I’m serious—leave me a comment on what worked for you and I’ll give it a whirl.  Until then, I’ll just be over here with my Chantix reminding myself that I’m doing the “right thing”.   Being a responsible adult is totally overrated sometimes.