For as much as I’ve traveled, there are parts of the country that I’ve never seen.  This year my mini-me niece graduated from high school, and my presence was required.  Since it was my first time hitting Utah, I made a long trip of it, and it was stunning!

When I picked up my rental car, the lady helping me was supernice and she let me upgrade to a fancypants car….so I drove a sexy white Camaro all week.   The best part of having the Camaro was it was a dream to drive!! And boy did I drive….during my 6 days I drove 843mi, most of which were done in the first 30hrs.

I went from SLC to Grand Junction, CO because I was interested in talking to some dispensary owners about their business–getting advice on what specifically I need to start early, what questions I need to ask when applying for licenses and how to pay taxes. I stopped at three different places, and they were all exceedingly pleasant and happy to answer all my questions, even the silly ones.   One owner was even kind enough to give a general idea of what kind of revenue to expect, and I had to work hard to keep my jaw off the ground.  These were tiny little towns on the border of Utah, it’s not like I was in the heart of it all in Denver.  It fuels my fire to make this a reality.  Hell, at this point if Hubby got a job offer out west I would not think twice about making the jump if it was a state where I could start sooner rather than later. 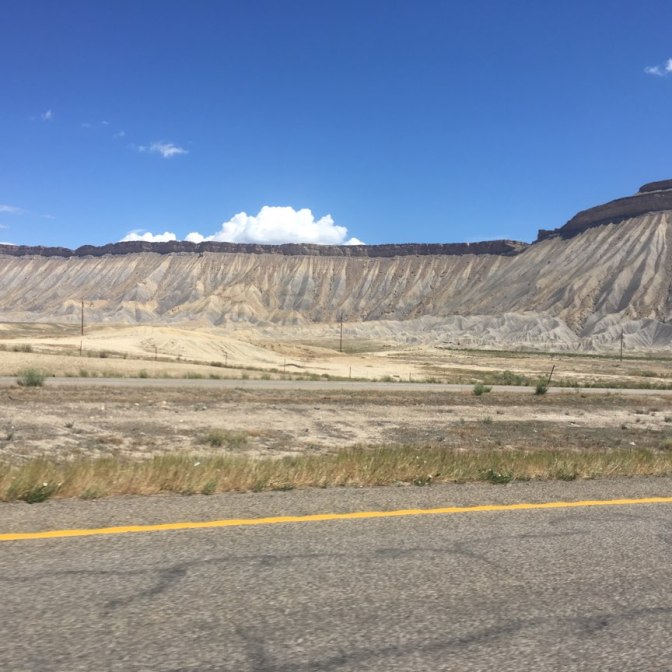 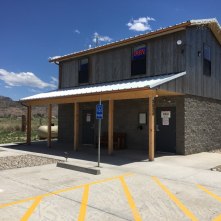 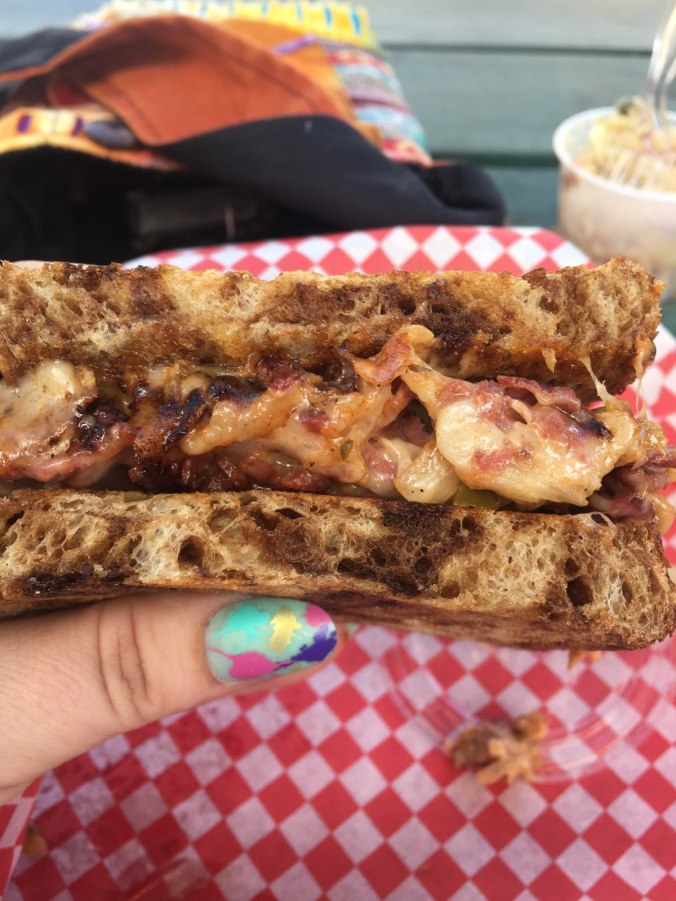 This was one of the best Reubens I’ve had in my life, at some adorable little brewery/cafe outside Grand Junction.

From Grand Junction I headed to Logan which was a long drive, but it was great—the car was so comfy, I had good music and plenty of time to think. Not about anything in particular, but still about everything.  I love those kind of drives.  My reward for driving thru the night was an amazeballs sunrise as I was passing thru one of the canyons. 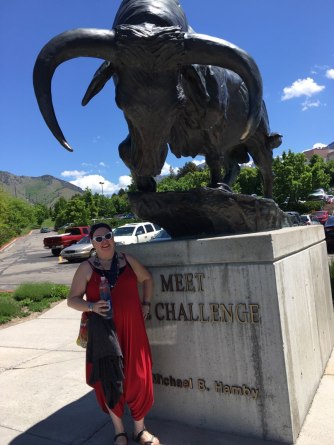 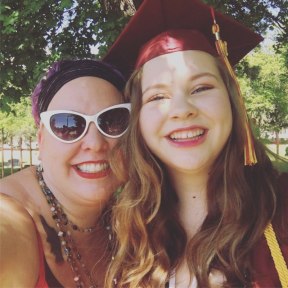 That night we went camping.  But, like, UTAH camping.  I was the special one(since I’m the old lady) who got my own tent, but the other 9 had a couple big tents and all slept in a puppy pile.  Considering my version of camping is my 30ft hippie-glitter camper, it was a little rough, but honestly, I slept great and there was a portapotty nearby, so I can’t complain, it was a ton of fun.  Watching a group of teenagers, especially when they are tight-knit, is completely fascinating.  They are their own species. 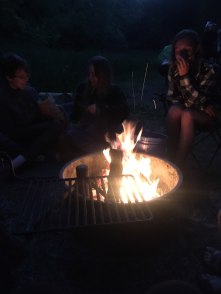 That afternoon we went to Bear Lake.  I keep repeating myself, but it was SOOOOO gorgeous.  Personally, I stayed on the beach because I’m from GA and that water was far too cold for this southern belle.  My niece is a wealth of information about everything, so I learned that the Bear Lake area used to be all raspberry fields until a blight killed most of the plants, but they are still known for the raspberries, and we stopped at one of the local joints so I could get one of the infamous raspberry milkshakes.  DUDE.  That was the bomb. 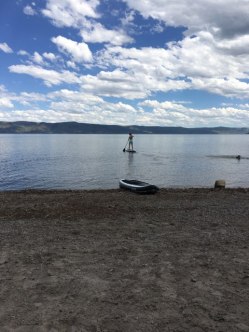 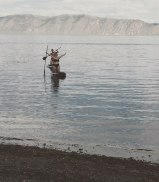 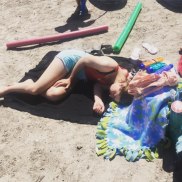 Saturday was a lazy day for the most part.  I did get a massage from my sister, who is one of the best massage therapists I have ever been to—-and I’m NOT saying that because she’s family!!!That evening there was a graduation party held by multiple families. They had a great slideshow with pictures from all the families—I think it was 4-6 of them had all been bff’s since 4th grade, so they have a big history together. 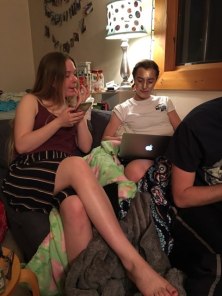 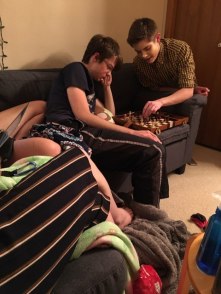 Sunday we went to Maple Glen hot springs which are in Idaho—three states in one trip!! It was completely relaxing, and I don’t know what minerals I was soaking in, but I was definitely relaxed!  That evening  some friends came over and I was again enthralled by the dynamics of their group.  It was a learning experience being around so many teens at once, but I did learn the most important rule of all:  feed them.  They are always hungry–so make sure the pantry is stocked!  lolz 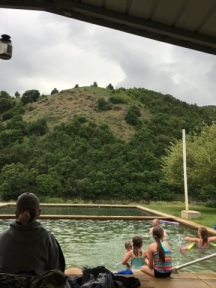 The older I get the more I appreciate a slower way of life with a better view, so this was a great trip for both.  The mountains are gorgeous, and it was iris season—I’ve never seen so many iris ALL OVER THE PLACE!!!  There were even some growing in the wild in Idaho!  If I’d had room in my suitcase I totally would have dug up a few rhizomes to bring home!  The biggest takeaway was that perhaps I should stop thinking of GA as the only place I’ll ever live—our family is at a place where we could move, and who knows, it could be exactly what we need.  It’ll all work out one way of the other.